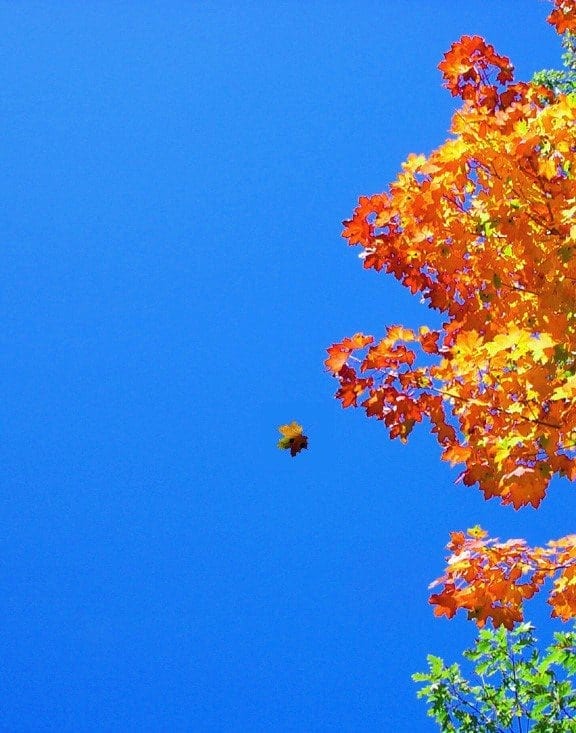 My grammar school teacher used this and other poetry to teach us penmanship and literature at the same time. However, either inadvertently or intentionally, she missed an opportunity to present a history lesson about suffering. Helen Hunt Jackson was an activist who wrote a book about the government’s mistreatment of Native Americans, who suffered greatly as they lost their lands and were shunted off to reservations.

Our world is tortured by conflict and control issues that result in suffering. We have great wealth and resources. Yet, not everyone benefits from them because human greed, hatred, bigotry, untoward and unrestrained passions, negligence, ignorance and apathy result in the injustices of hunger, poverty, abuse, and racism. Those ills lie at our door. We are to blame for much of the suffering in this world!

Although we may not be responsible for inherited predispositions or freak accidents, natural disasters, surprising illnesses, and unexpected deaths, we still philosophize and theorize and seek explanations for suffering beyond the fact that we are fragile earthlings living in a broken world. In the end, there is a big question mark looming, or we face God and who He is! And who we are!

That was Job’s dilemma. When he suffered overwhelming personal losses and felt unjustly treated by God, he self-righteously used imagery of a leaf being blown in the wind to express that God was senselessly wasting God’s time looking for Job’s sins and even dredging up his old youthful indiscretions. “For you write bitter things against me and make me inherit the iniquities of my youth “Will you frighten a driven leaf and pursue dry chaff?” (Job 13:24-26 (ESV)

The Biblical book of Job is a fascinating story of God and man interacting in life’s physical, intellectual and spiritual realms. Job was so convinced that he was entitled to better treatment that he demanded an audience with God to justify himself and implied that God was harassing, mistreating, and avoiding him. God had made a mistake!! We can relate. We resent suffering. It is ugly and unfair! We cannot make sense of it! We don’t believe that disastrous things should happen to good people. We may feel that suffering is a sign of God’s negligence or disapproval, that He is capable of horrible mistakes. So we are annoyed with God!

Eventually, God gave Job an audience, but it didn’t go as Job thought it would. Not only was Job’s theology challenged, but his character, not God’s, came into question! Instead of giving explanations, God peppered Job with questions about the physical world he inhabited. He was not looking for scientific explanations from Job but wanted him to look beyond the science of his observations and conclusions to the ubiquitous “whys” of the cosmos.

Job “got it”! He was out of his league and had overstepped His bounds. He had neither God’s perspective or power or purposes or knowledge. Worst of all, he realized he had not known the arrogance of his own heart. “Then the LORD said to Job, “Do you still want to argue with the Almighty? You are God’s critic, but do you have the answers?” Then Job replied to the LORD, “I am nothing—how could I ever find the answers? I will cover my mouth with my hand. I have said too much already. I have nothing more to say.”(Job 40:1-5(NLT2)

So, God took Job deeper– into thoughts of the moral universe where Job clearly realized that he had no clue about ultimate justice nor did he have the moral make up or authority to judge God or others! And he could not save himself! In remorse, he repented. He was nowhere near as righteous as he supposed! (read Job 40:7-14, Job 42:1-6)

“I know that you can do all things, and that no purpose of yours can be thwarted. ‘Who is this that hides counsel without knowledge?’ Therefore I have uttered what I did not understand, things too wonderful for me, which I did not know.

It may seem trite to some, and offensive to others, but there will always be “things” beyond human comprehension. “Unjust” suffering is one of those things that casts a shadow and raises doubt in our belief. However, attributing evil to God is a grievous mistake because evil is the antithesis of God’s nature which is holy, pure, good, righteous, faithful, gracious and merciful, steadfast in love, unchanging and eternal. If we look closely, we may get to see the threads of redemption and justice amidst our suffering–forgiveness and reconciliation, a reprioritizing of life issues, a maturing of character with increased compassion or patience or empathy, or the discovery of God and His peace, and a new confidence that God in some way is redeeming our evil situation of suffering. He understands, and He is able! He turned the death of Christ into a glorious resurrection that gives salvation with eternal hope to all humanity who choose to believe.

If atrocities happened to the perfect Son of God, and God suffered but turned hatred into love and made extraordinary good from it, He can enter our circumstances and redeem them with eventual, ultimate justice. That is a beautiful promise and wonderful hope!.

Listen Before You Answer