A Rose by Whatever Name… 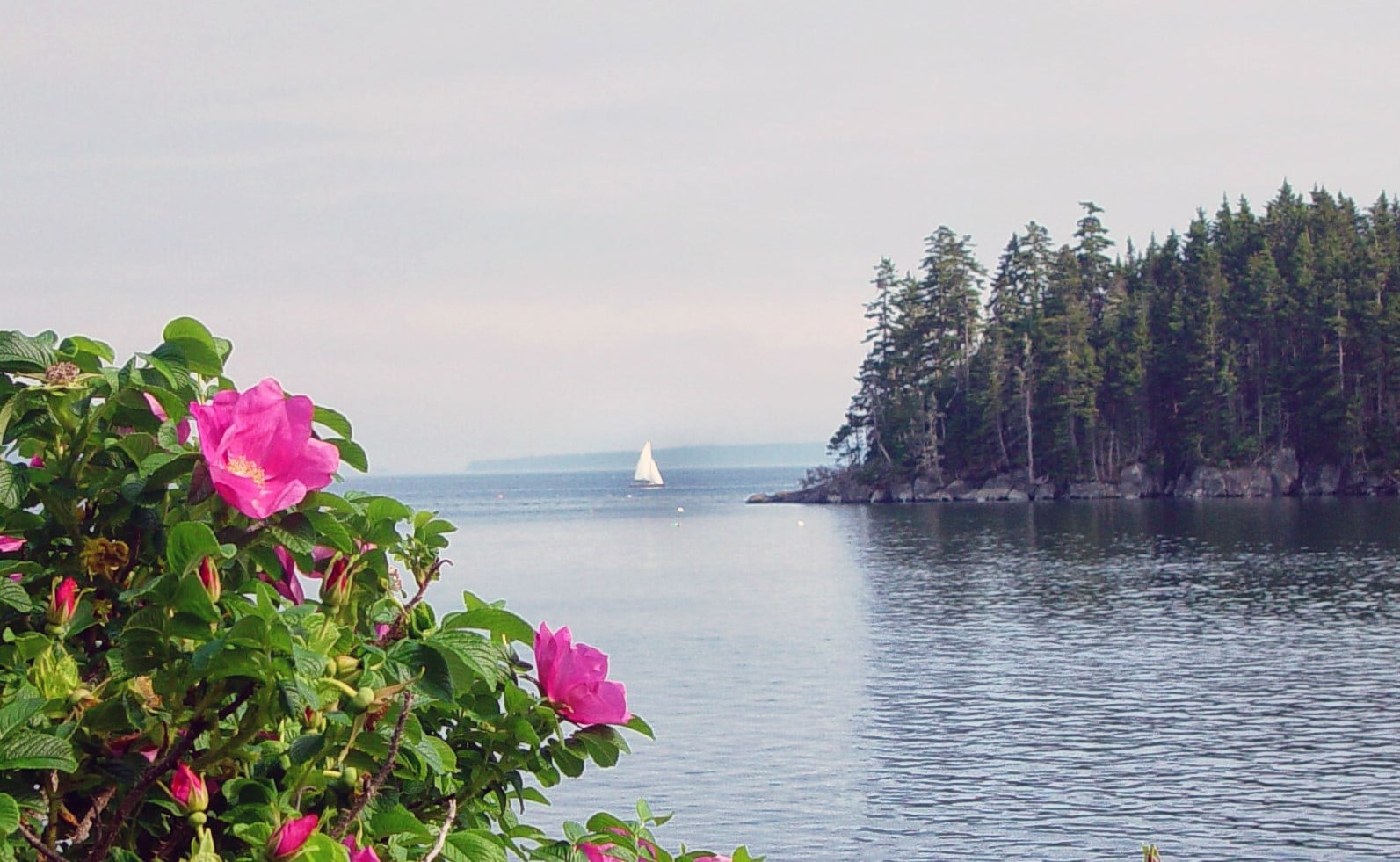 According to Juliet in Shakespeare’s Romeo and Juliet, “A rose by any other name would smell as sweet”. Juliet knew that the character of the boy she loved was more important than his family origin or the surname that he had been given. Labelling, fancy marketing, having a famous name, or presenting a pleasant affect do not guarantee quality or genuineness. Essence is not in a name. We know that. We live in the day of scammers!

We also know the religious world holds opportunity for insincerity. Even within a certain faith tradition, doctrines and expectations differ. There are orthodox and unorthodox, conservative and liberal, contemporary and traditional, radical and devout, practicing and nominal. In the Christian religious world, there are Catholics and Greek Orthodox, and Protestants who are fractured into denominations where religious ethics and doctrines and creeds may vary. All these traditions are observed with different degrees of religious fervor and intellectual vigor.

For the Jew, the inspired truths of the Old Testament are the gold standard that define one’s relationship with God. Faith is the important ingredient not only for the Jew but for the Christian, who believes that both the Old Testament and the New Testament Gospels and letters reveal the grace of God in Christ.

Religions exist in a petrie dish of ideas and cultural influences that will pollute them. By assimilating secular thinking, they become hybrids of cultural and religious beliefs. So, confusion reigns as to what constitutes a genuine disciple/believer. Christianity is no exception. In fact, some people claim to be “Christian” simply by default because they are not Jews or Muslims or followers of some other religion. One would think that a Christian would and should be defined by their trust in the truth of Christ, but other ideas become stirred into the Christian belief system, and sometimes Christian churches become more culture than Christian.

Attempts to maintain purity of doctrine are not new problems. Old Testament Scripture is loaded with admonitions against Jews intermixing with pagan religions and cultures. Similarly, New Testament teaching is filled with cautions about intermingling Christianity’s teachings with other religious thought or social behaviors, but Truth stands strong, unchanging, and consistent despite shifting, populist rhetoric or social standards.

Jesus told an interesting parable about a wheat field where weeds were growing. He was speaking metaphorically about the distinction between  true believers in God and those that were not believers and those that seemed to be believers. The appearances of the wheat and the weeds were similar, and their roots were so entwined that they could not be distinguished from each other. Pulling the weeds would have destroyed some of the wheat! Anyone who has weeded a garden, particularly in the early growing season, knows how difficult it may be to distinguish weeds and crop, and weed pulling may disrupt the plants.

At least one of Jesus’ points was that sometimes personal faith may be superficial, just appearance. Despite confessions and professions and  outward appearances, one can not fully see into the soul of another. God will make the judgment about authenticity at some future time when He will disentangle the true from the disingenuous, the counterfeits, the deluded, the mislabeled, and the disengaged.(Matthew 13:24-30) (Matthew 7:21-23; 25:1ff) He, the Lord“… sees not as man sees: man looks on the outward appearance, but the LORD looks on the heart.” (1 Samuel 16:7)

Because salvation is a transaction based on a trusting relationship with God and His grace and mercy to save us, believers are not left in anxious limbo about their personal  safety with God. The core truths, the roots of Christianity, are about the person of Christ- who he is, about what he taught and did, about his redemptive and restorative work at the cross, and about the eternal hope of his resurrection. Once when speaking to those who were religious but did not believe, Jesus said, “I have already told you, and you don’t believe me. The proof is the work I do in my Father’s name. But you don’t believe me because you are not my sheep.  My sheep listen to my voice; I know them, and they follow me. I give them eternal life, and they will never perish. No one can snatch them away from me, (John 10:25-28 (NLT2)

The Apostle Paul told the Ephesian believers: Imitate God, therefore, in everything you do, because you are his dear children. Live a life filled with love, following the example of Christ. He loved us and offered himself as a sacrifice for us, a pleasing aroma to God. (Ephesians 5:1-2 (NLT2)

That is a tall order, However, God understands our failed determinations in the face of temptations. He also knows the deep repentance and intents and desires of those who are his true sheep,  those that have been changed and are changing through the miracle of the cross where he loved us and pursued us to the fullest extent possible in Christ and where he takes us in His arms, receives us as His children, and pulls us to His loving heart which beats with compassion and joy.

So, whatever nametag is applied to them, Christians are imperfect and sometimes wayward, wandering  children of God and awkward disciples who are struggling with how to live amidst the weeds and not be choked out. Sometimes, they may smell like sheep, but they are trusting their Shepherd and are learning how be the fragrance and integrity of Christ in a chaotic world. They desire to become the  enduring aroma of the gracious Gospel of mercy, forgiveness, peace and a compassionate, caring love that values all people.