There is something poetic and literary about these beach strollers as they attempt to find enjoyment in this dense fog. While wandering about, coming and going, and disappearing into the mist, they conjure up metaphors and raise questions about the mysteries and brevity of life.

They are reminiscent of the desperate, meandering shadows of Shakespeare’s Macbeth, who cried that “…life is but a walking shadow, a tale told by an idiot, full of sound and fury signifying nothing”.

Or as these fuzzy images drift mindlessly about, they remind one of T.S. Eliot’s J. Alfred Prufrock, who was so isolated by senseless, anxious indecisiveness, silly concerns, and the inanity of society that he worriedly asked himself, “Do I dare to eat a peach? “Do I dare to disturb the universe? In a minute there is time for decisions and revisions which a minute will reverse.”

Could those roaming souls be lost in the foggy hopelessness of meager minded, nihilistic philosophers? Are they left devoid of the redemptive purposes of the Great Creative Mind, who thinks outside of space and time and gives hope?

These ghostly depictions evoke thoughts of our fragile human condition. “Vanity, vanity, all is vanity.” (Ecclesiastes 1:2)  “Your life is like the morning fog—it’s here a little while, then it’s gone.” (James 4:8-14)

So, does life have no substance? Is it chaotic and meaningless?

We know about hopelessness and despair! This world is filled with violence, brutality, inequalities, injustices, avarice, and poverty. So, are we stuck in this culture of rising self and of diminishing reason and civility? Must we end with T.S. Eliot’s words “This is the way the world ends, Not with a bang but a whimper”? (The Hollow Men) Can something good arise from our despair, or should we throw up our hands and curl into the fetal position? George Eliot said, “But what we call our despair is often only the painful eagerness of unfed hope.” (Middlemarch).

As we approach Easter, we are reminded that Christianity is the story of Hope. Jesus not only gives us confidence to live life as it should be lived, but he also has secured the future. As he stood by a dead man’s tomb and raised him back to life, Jesus proclaimed he was “the Resurrection and the Life” and that believing in him would bring eternal life. (John 11:25) What he did for Lazarus, the dead man, is evidence of what he can do for us all.

A few days after that miracle and after a horrendous crucifixion, Christ himself arose from the dead and left behind an empty tomb, cementing forever his power over death and the hope of life everlasting for those who would trust him.

These people in the photo aren’t pictures of despair but are heralds of hope. They patiently waited for what they believed would happen. And it did. The sun came out! There are mysteries, but the haze will clear. They speak to us of the confident hope of the Christian who believes in the resurrected Christ. 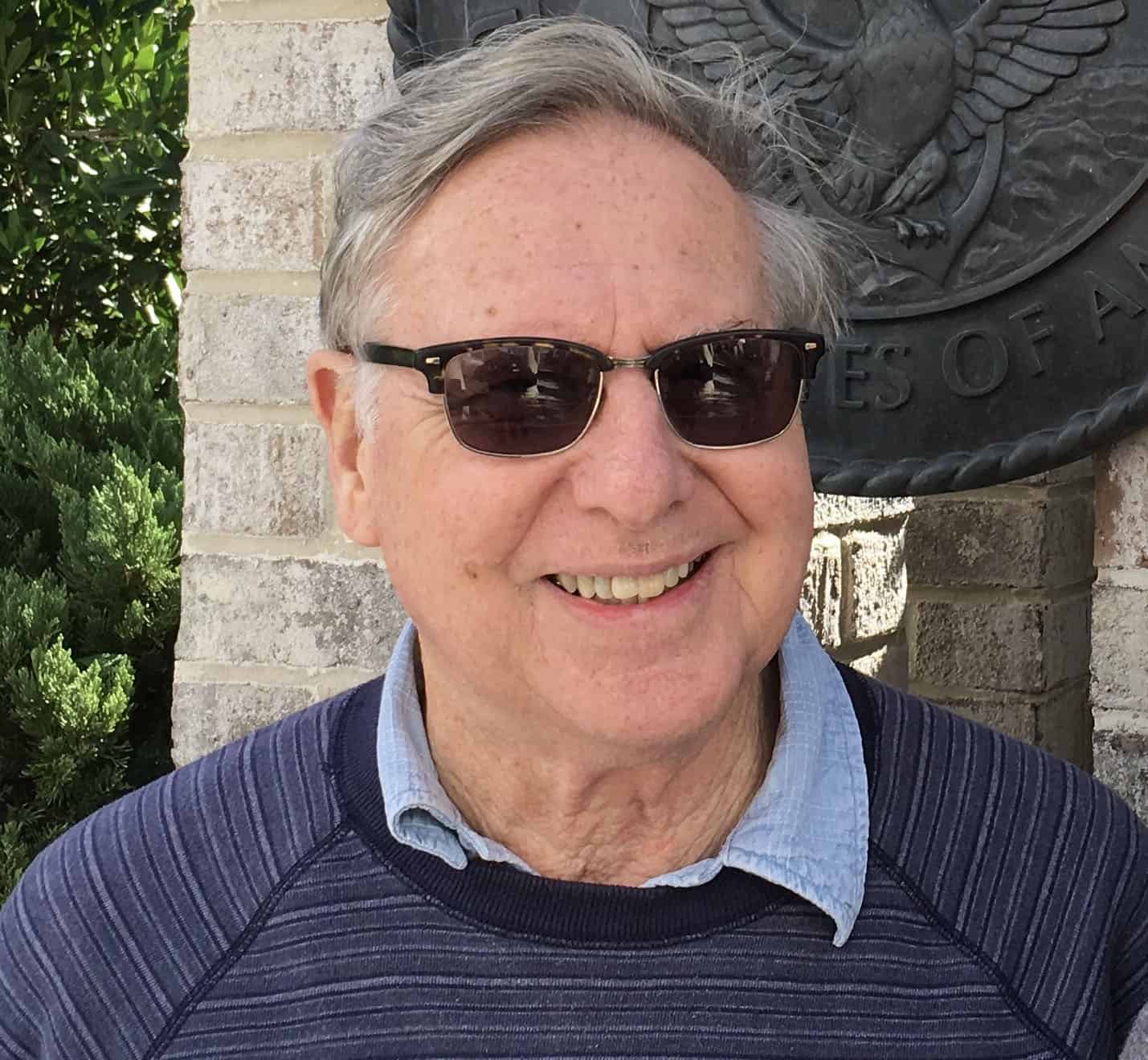 A Break in the Storm