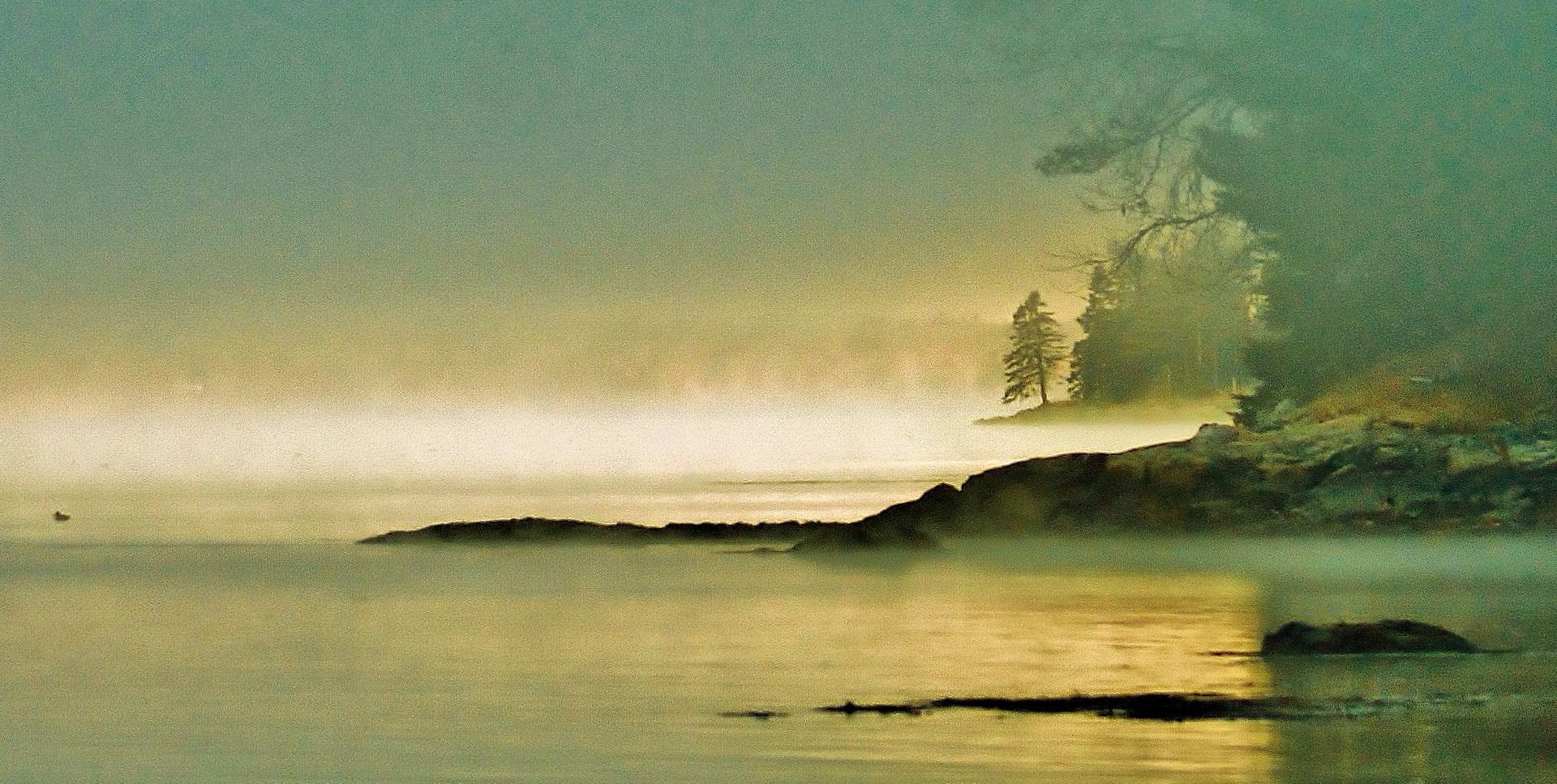 The miracle of creation’s first light, when God said “Let there be light”, gradually emerges again and again in a blend of beauty and mystery and tentativeness as night’s darkness is pushed aside, and the lifting mists slowly unveil the day’s reality.

Resurrection morning would be like that for Jesus’ followers. Comprehension of the mysteries and meaning of the man who had died, nailed to a Roman cross between two scoundrels, gradually emerged at first light as they pondered an empty tomb.

Jesus’ Passion and Resurrection climaxed three exhausting years of trudging around Israel while teaching profound truths and performing endless public miracles which demonstrated his power over nature, the spirit world, disease and human brokenness. His life was blameless despite having been tried and opposed not only by his humanity and the political-religious hierarchy but also by dark forces who used all manner of evil against him –temptations, racism, bias, intolerance, jealousy, misunderstanding, and selfish fear of both his identity and of his power with the masses. He was judged because of his place of origin, heritage, lack of formal religious education, his socioeconomic status, his friends and associates, and his countercultural beliefs. Why did this powerful man live so humbly but with such intentionally? His eventual death by crucifixion seemed a joyful victory by the opposition and was a disastrous blow to Jesus’ followers. However, the realization of his identity and purposes would continue to unfold. Resurrection morning’s light was just hours away from the darkness enshrouding his death.

Those hours had to have been the worst, dark. and disorienting ones his followers had ever experienced. They had been severely traumatized by the unjustifiable mockery,  brutalization, humiliation, and murder of their dear friend and beloved leader and mentor, the one they had confidently believed would be the salvation of Israel. His death dashed their personal dreams for Israel and had put them in jeopardy. Imagine their shock, deep sadness, and despair. Fear, anger, anxiety, guilt and shame swirled through their conversations while that horrific drama played over and over in their heads. They mourned their friend. There was no way forward. No one had his power and vision. There was no replacement for Jesus. There would be no recovery. The world was foreboding, pointless…

Huddled together and afraid, their grieving minds were too fogged to remember or understand or perhaps even believe what Jesus had told them when he said “…you will weep and mourn over what is going to happen to me, but the world will rejoice. You will grieve, but your grief will suddenly turn to wonderful joy. …” (John 16:19-24) But what an emotional reversal a few hours would make! The mist was about to lift. Resurrection morning had come!

Bewilderment and disbelief cautiously gave way with the angelic assurance that Jesus had risen “as he said he would.” Then they saw Jesus. Joy kicked in. He was alive! The mist was lifting! The amazing implications of his emergence from death’s cold, dark grip unveiled some astonishing realities. Death had been defeated! Humanity had hope! God’s Kingdom was not temporal but eternal!

Is Easter just a story? As an atheist, C. S. Lewis experienced what he called “willful blindness.” He had made no robust attempt to discover the truth about Christ. Often, this willful, callous disregard or conscious avoidance of Christ occurs because Christianity is misunderstood? Christianity is about Christ not about people or institutions. It is about freedom and love, not restrictions and condemnation.

What we believe should develop from diligent truth-gathering. Discovering Jesus has to begin in Scripture, which tells us that we cannot please God without faith (Hebrews 11:6), and that faith comes by hearing and hearing by the Word of God, and that redemption is received through belief in Christ. (Acts 16:31) (Romans 10:9-10) Easter is God’s statement that Christ’s redemptive act at the cross and his resurrection are the powerful solutions for mankind’s sinful nature. That is why he lived as intently and intentionally as he did.

Has Easter dawned on us? Christ is God’s plan for renewal and purpose during this earthly journey. He gives us confidence even as we die. Is there any better or more hope-filled plan for when we exchange mortality for immortality? If so, what is your plan?