In the Bleak Midwinter… 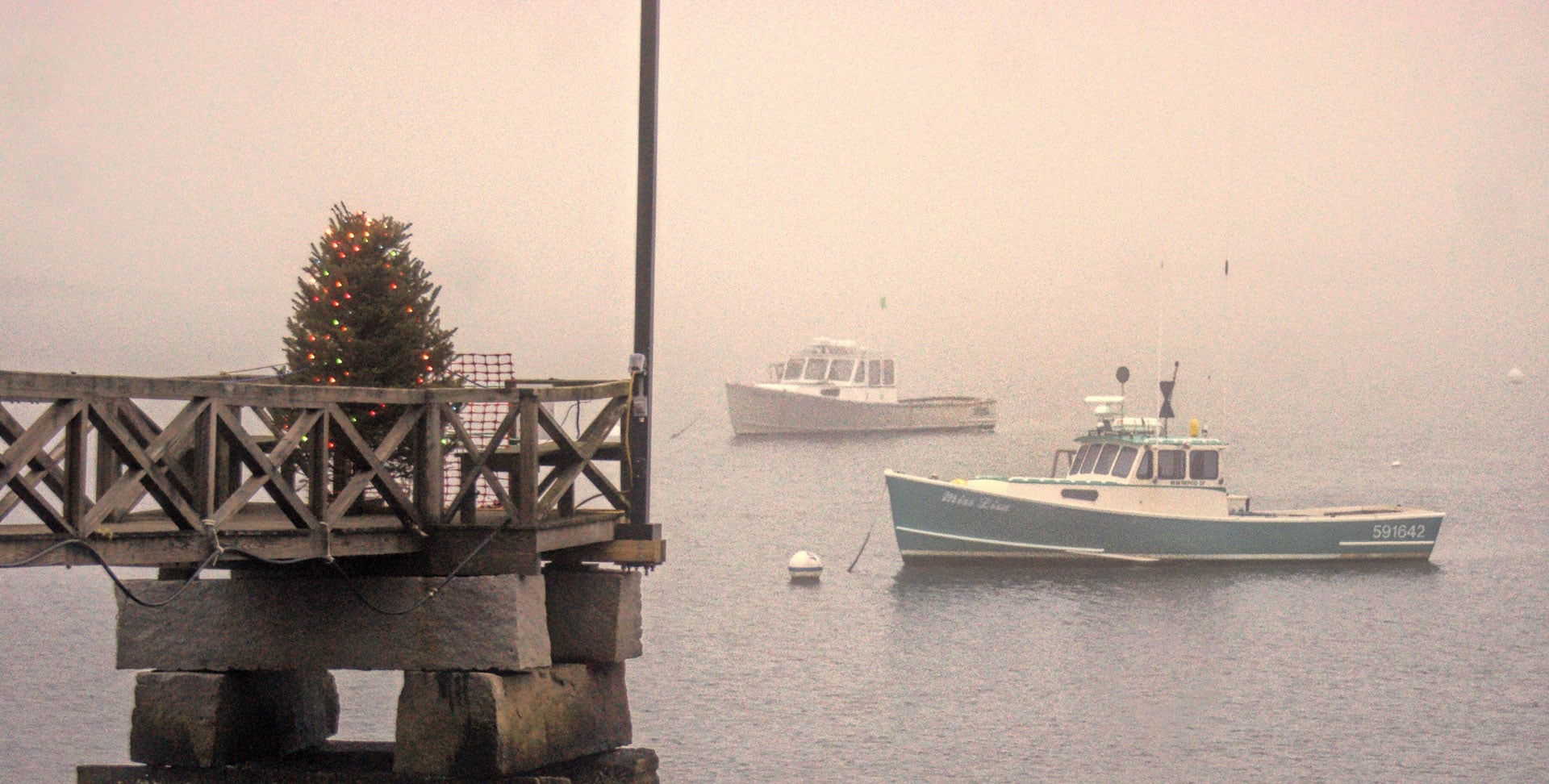 Long, cold, 18th century, English winters inspired Christina Rossetti’s Christmas poem, In the Bleak Midwinter. In the course of this dreary weather season, several religions celebrate special days which include the Jewish Festival of Lights or Hanukkah and the Christian celebration of Christ’s Advent or Christmas.

During the extended Christmas holiday, the airways are filled with festive music ranging from rock and pop to country, choral and classical. There is a genre for everyone. Musical moods vary from silly and light hearted to deeply worshipful, from “Grandma got run over by a Reindeer” to “O Holy Night.” There are traditional, Christmas carols or new Christmas albums by favorite vocal and instrumental artists and choirs. The list swings from sentimental to sacred, from I’ll be Home for Christmas” and “Home for the Holidays” to Joy to the World, Silent Night, Go Tell It on the Mountain, and Handel’s Messiah with its magnificent, stirring Hallelujah Chorus. These familiar songs rekindle the emotion, enjoyment, and excitement of Christmas year after year and hopefully help us remember the real reason for celebration!

Over a century after 18th Handel’s masterpiece, Christiana Georgina Rossetti composed  In the Bleak Midwinter, a poem which  became a hymn that was published as “A Christmas Carol.”  Although recorded by artists such as James Taylor and Susan Boyle,  its beautiful lyrics deserve the majestic sound of a cathedral choral group to give it a full, deeply worshipful sense. Those renditions can be found on YouTube.

The first verse describes the desolate circumstances surrounding Christ’s birth: “In the bleak midwinter, frosty wind made moan, /earth stood hard as iron, water like a stone…” The second verse speaks beautifully of Christ’s advent and his eventual, promised return: “Our God, Heaven cannot hold him, nor earth sustain/ heaven and earth shall flee away when he comes to reign/ In the bleak midwinter a stable place sufficed/ the Lord God Almighty, Jesus Christ.  Verse three is about Jesus’ humble, isolated birth, and the fourth verse is a personal response to God’s great gift of love: What can I give him, poor as I am? /If I were a shepherd, I would bring a lamb if I were a Wise Man, I would do my part/ yet what I can I give him: give my heart.

That last phrase clearly states the reason God sent his Son into humanity’s bleakness. Christ came so that mankind would know and respond to God’s incomparable, redemptive love with grateful hearts of love and loyalty.