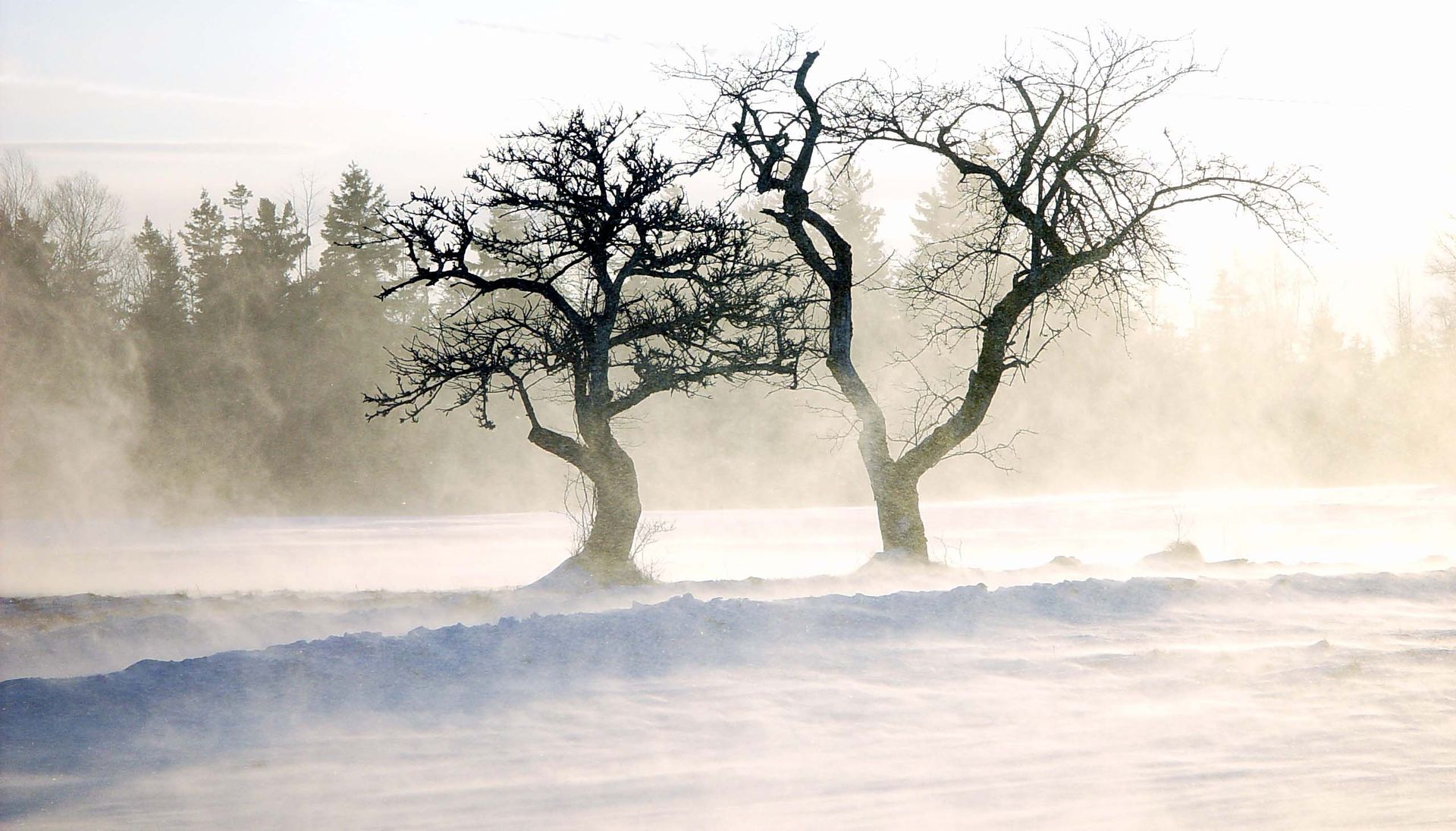 “Blow, blow, thou winter wind.” That was my Grandmother’s lament on cold, windy, winter days and the only line I remember from Shakespeare’s “As You Like It.” However, those words had a different meaning when sung by Shakespearean actors. They were a simile for the bitter disappointment of a relationship ruined by disloyalty: “Blow, blow, thou winter wind,/Thou art not so unkind/As man’s ingratitude;/Thy tooth is not so keen,/Because thou art not seen,/Although thy breath be rude.”

King David also knew the angst of betrayal. His friend, whom he thought to be a person of integrity and with whom he believed he had shared a special, deep, intimate friendship had been disloyal and dishonest and had “violated his covenant”, had maliciously manipulated David, and had deserted him. Like Shakespeare, our Psalmist King mourned his loss in song. Note his vulnerability and sadness: “For it is not an enemy who taunts me— then I could bear it; it is not an adversary who deals insolently with me— then I could hide from him.” (read Psalm 55: 12-23)

David also knew the pain of judgmentalism. After experiencing a moral failure, he had turn to Holy God in repentance and confession and had found mercy. (“I said, “O LORD, be gracious to me; heal me, for I have sinned against you!” (Psalm 41:4). But sadly, his “close friend” did not offer mercy but turned his back and walked away from him. He “lifted his heel “against him. (Psalm 41:9)

Taking our hurt to God applies not only to wounds inflicted by difficult relationships but also self-inflicted pain resulting from our own wrongdoings and moral failures. Those offenses against God and our own conscience cause guilt and shame and often have consequences for others. Forgiveness should be sought from both God and those harmed, but God, as the Great Physician, floods our repentant souls with the balm of unconditional acceptance, love, forgiveness, redemption, renewal and hope. Life may not be “jolly” but can be lived with joy when God forgives us whether or not others do.

It is odd when we flawed and ungodly people can be so critical, uncompassionate and cruel to others caught in their vulnerabilities! Although friends never should condone or enable bad behaviors, love obligates us to restore each other, not to destroy with contempt and condemnation. King David’s disingenuous “friend” inflicted deep, gaping soul-wounds with pretense, judgmentalism, and malicious gossip. Sometimes, love and loyalty are lopsided and misplaced in a relationship.

Our responses to inflicted pain vary by our choosing. When we have been wronged, harmed, or shamed, forgiveness seems totally unfair. Why would we even consider mercy when a serious offense logically deserves retribution? Abuse, abandonment, unfaithfulness, dishonesty or even more heinous behavior may be excruciating to bear and cause scars on the soul. We may choose to give into bitterness and anger, to strike out, to withdraw and be distrustful, or attempt to stuff hurt deep inside and deny ourselves the fullness God intends for our spirits. Shakespeare’s singer became bitter, cynical, sarcastic and chose denial! “Heigh-ho! sing, heigh-ho! unto the green holly/ Most friendship is feigning, most loving mere folly:/Then, heigh-ho, the holly!/This life is most jolly.”

Ultimately sin is against God. An “eye for an eye” form of justice perpetuates the ungodly cycle of ill will, anger, or even violence! It is counter productive, giving no relief to either the abuser or particularly the abused. Scripture teaches that vengeance is the specific domain of the Lord, that He will vindicate His people. (Deuteronomy 32:35-36) Not only did the King Psalmist recognize that God holds the unique, ultimate solution to all injustice, He is the only One who can fully heal unjust wounds. It is not retribution but God who “redeems my soul.” He did not “hide” his deep pain and anger but took it to God. “Evening and morning and at noon I utter my complaint and moan, and he hears my voice. He redeems my soul in safety from the battle that I wage, ” He had faith in God’s ultimate justice and left it there, “You, O God, will cast them down into the pit of destruction…”(Psalm 55:12-23)

King David’s sound recommendation is to “let go and let God.” “Cast your burden on the LORD, and he will sustain you; he will never permit the righteous to be moved.” In His mercy, God gives us dignity, purpose, and love, and the ability to understand divine forgiveness and the strength to give grace to others. Why forgive? An unwillingness to forgive is spiritually destructive.

As we move toward Easter, consider what Jesus taught us about reconciliation and restoration and what he revealed to us about abandonment, betrayal, abuse and hatred as he fulfilled God’s divine purposes by dying as a murder victim in a blatant miscarriage of justice and bigotry. He showed us how to forgive even the greatest offenses by responding with joyful forgiveness for his deserting friends and his tormentors and killers. (Hebrews 12:2) With a bruised, broken body and nails driven through his hands, his outstretched arms lovingly embraced the greater good for humanity as he asked His Father to “Forgive them because they do not know what they are doing.”

The greatest reason to forgive much is because we have been forgiven much! As God’s image bearers, “Get rid of all bitterness, rage, anger, harsh words, and slander, as well as all types of evil behavior. Instead, be kind to each other, tenderhearted, forgiving one another, just as God through Christ has forgiven you.” (Ephesians 4:31-32)

Jesus’ humility and unimaginable, atoning sacrifice for our sins enables God’s forgiveness and absolves us from our wrongs against God when we believe. That is a choice we make. Similarly, all we can do in our human experience is willingly offer forgiveness. It is imperative that we let God handle unrepentant sin.

The winter winds will blow all kinds of brokenness our way, but “Human anger does not produce the righteousness God desires.” (James 1:20)

Do What You Can