Why do Birds Sing? (or Ducks quack) 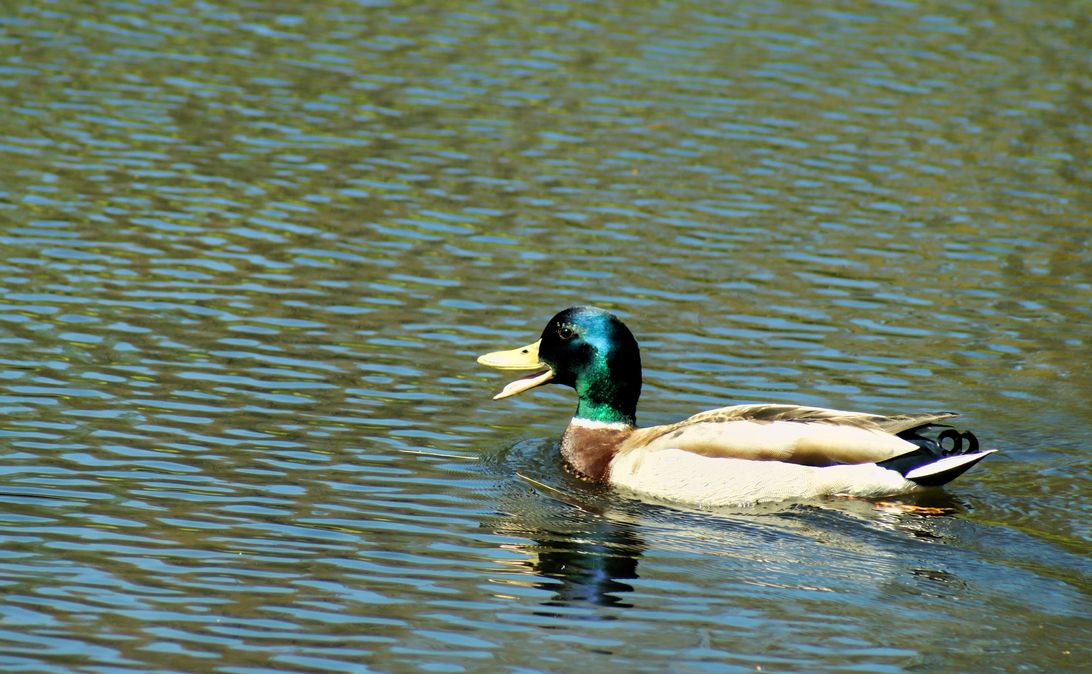 One beauty of Spring in Maine is the recrudescence of nature’s music. After winter’s silence, (except for a few cawing crows, screaming Jays, screeching gulls and the occasional tweet of an Eagle or osprey) an amazing cacophony of peeping frogs and sweet bird voices bursts forth as the rest of the world is resurrected and blooms.

Do you wonder why birds sing, why the whip-o-will ushers out twilight by persistently chanting its name or the loon’s laughter echoes through the night? To whom does the Robin merrily chirp at sunrise or the white throated sparrow whistle into a fresh morning? For whom does a solitary duck softly quack as it paddles across the pond?

Bird songs are amazingly species specific, numerous, and purposeful. After weeks of separation, Emperor penguins find their mates and chicks simply by voice recognition within noisy populations of thousands of other penguins. However, thrushes sing, and cardinals trill for more than species specific reasons. There is a beautiful, old hymn that speaks the reality behind their songs:  “This is my Father’s world/ And to my listening ears/ All nature sings, and round me rings/ The music of the spheres…This is my Father’s world/ The birds their carols raise/The morning light, the lily white /Declare their Maker’s praise.”

The Psalmists lift their voices in similar praises: “Let every thing that hath breath praise the Lord” (Psalm 150:6) and also, “Let every created thing give praise to the LORD, for he issued his command, and they came into being. He set them in place forever and ever. His decree will never be revoked.  Praise the LORD from the earth, you creatures of the ocean depths…wild animals and all livestock, small scurrying animals and birds...Let them all praise the name of the LORD. For his name is very great; his glory towers over the earth and heaven! (Psalm 148:1-13 (NLT2)

For some, this Biblical explanation of a meaningful creation is too simplistic or mythical. Therefore, God is kicked out of the narrative. But is there really a better or more complete explanation for natural order, specificity, and intention than His narrative? Genesis 1:20-31 is worth reading because it conveys the Scripture’s view about the progressive origins of the earth and its diverse life forms. It clues us in to what DNA is all about, presents life as an expression of God’s perfection, goodness, creativeness, and life giving power, and proclaims life as purposed and purposeful and as meant to be enjoyed in grateful recognition and relationship with God, who declared the earth and its life to be “good” when they fulfilled ultimate reasons for existence.

Why bird songs? Nature’s voices are created marvels and music to God’s hearing. They lift us to a wonder-filled, wonderful God: “For (God’s) invisible attributes, namely, his eternal power and divine nature, have been clearly perceived, ever since the creation of the world, in the things that have been made.” (Romans 1:20)

Could it be that the deep reason we can sing in our various languages and dialects is to join creation in offering praise as well?