You have a Budget. What is God’s? 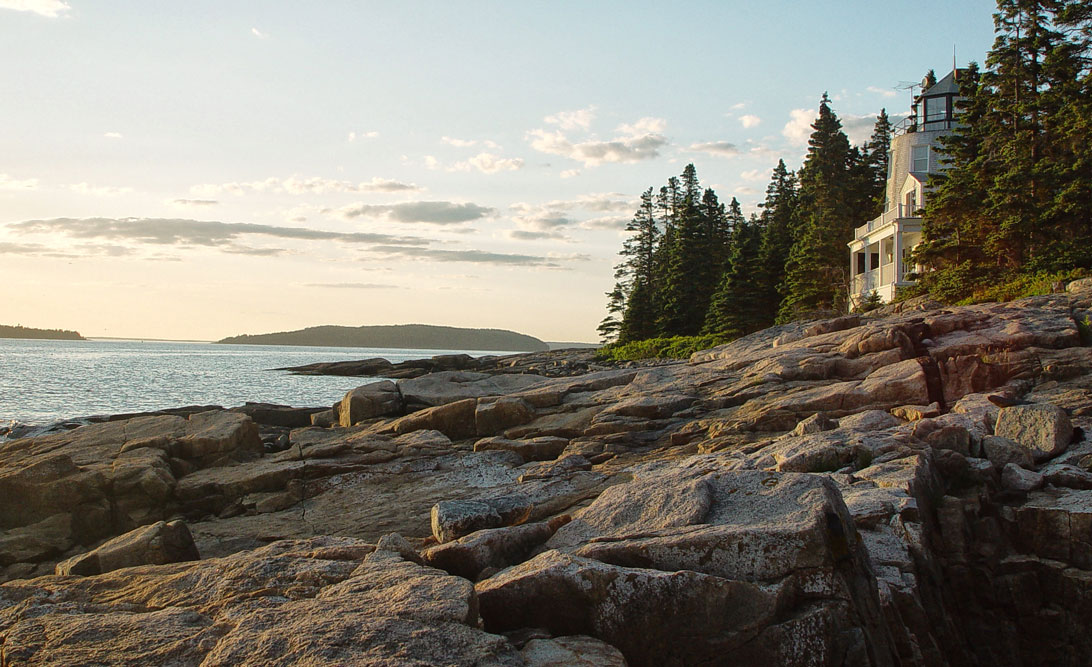 If we are wise, we work, budget, don’t over extend our credit, and live within our means. But our fortunes are tied to more than the money we earn or save. The cost of living changes as the economy fluctuates,  a fact we have recently experienced during the pandemic as the production and supply of goods (and microchips) became problematic.

In contrast, God’s Kingdom has a stable economy. There are no shortages or unmet needs and no fluctuations in wealth. There are no hidden costs or taxes, no pre-qualifications, and no budgetary restrictions for soul-building. There is limitless grace, bountiful mercy, and boundless love, and room for whoever wills to enter.

His fellow Jews would have understood the importance of listening to God, who had miraculously guided their nation when they trusted Him, and they lived by the Law given to Moses by God. The astonishing thing is that Christ had confidently elevated the content, impact, and authority of his teaching to equal that of Scripture. His words had as much power and jurisdiction as the Law of Moses. At points of controversy with other religious teachers, his teaching was to take precedent. On another occasion, he made it clear that he did not speak his own words but those of His Father. (John 14:10)

His seemingly unique ideas were actually old scriptural truths. The concept of keeping the Law had become misinterpreted to mean one worked for one’s salvation, but loving and trusting God were always foundational for receiving national or personal blessings. Centuries before Christ, the Psalmist had said that “Unless the LORD builds a house, the work of the builders is wasted.” (Psalm 127:1-5 (NLT2) And now Christ was teaching in this sermon and illustration that hard work, religious fervor, self effort, and personal merit do not gain God or the riches of His Kingdom. His blessings could be attained through “hearing,” and following Christ, who declared himself to be the Light, The Way, The Door to the Kingdom and to eternal life. It was a major paradigm shift in religious thought to believe Christ when he said, “My sheep hear my voice, and I know them, and they follow me. I give them eternal life, and they will never perish, and no one will snatch them out of my hand. (John 10:25-28)

If that is true, wise men will listen to this cautionary tale. “Hearing” Christ means believing and following him. His Truth builds us into who we are meant to be and will restore us to God. His words are key to finding full forgiveness and discovering the unlimited love, grace and mercy found in God’s eternal provision for those who choose Him. Christ paid the cost for the sins of the world so that God could open His treasure house of unlimited blessing to His people.