Some Thoughts and A Question 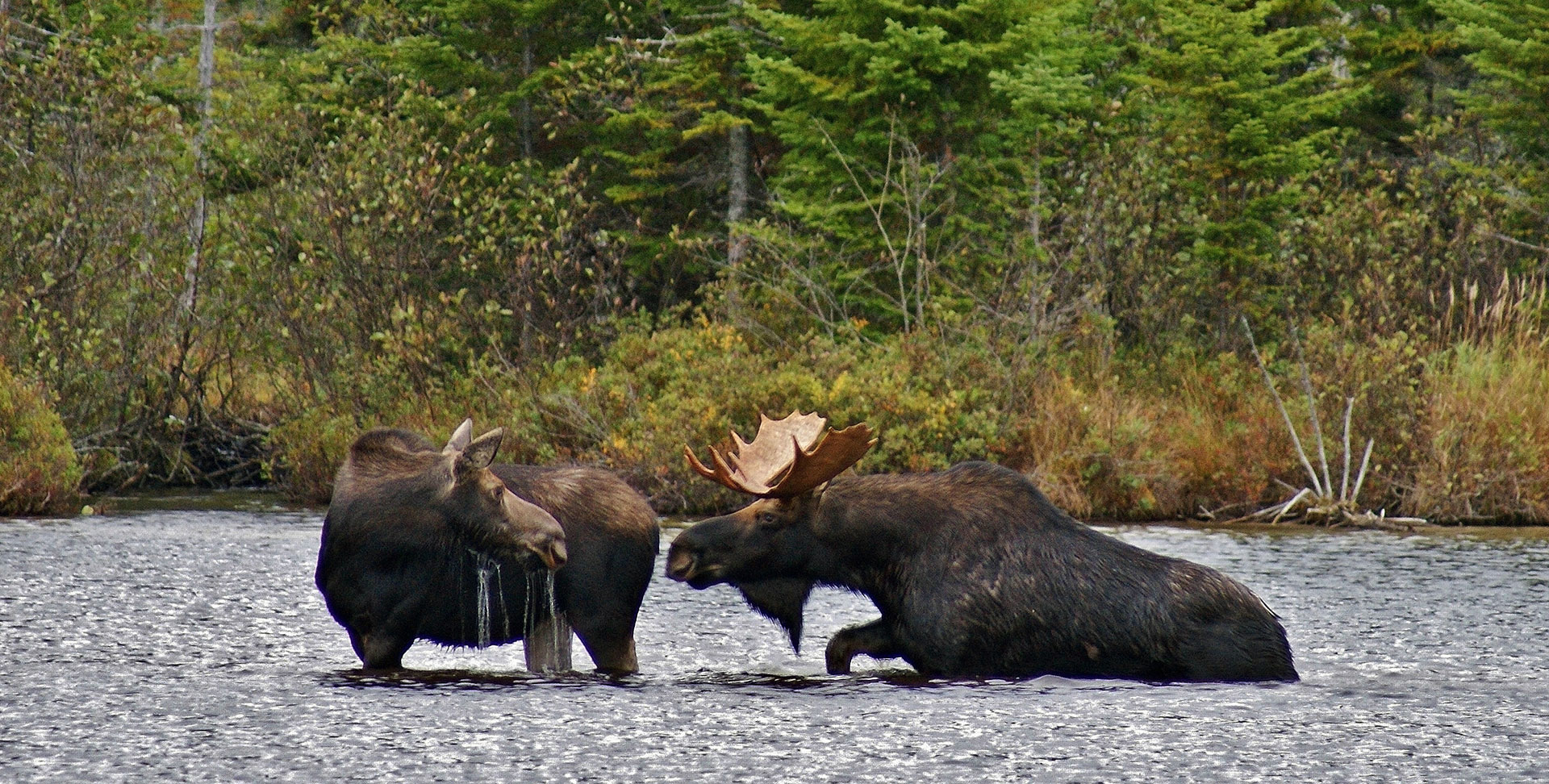 We enjoy observing and analyzing the animal “kingdom.” Their world intrigues us. We are both amused by critter antics and appalled by the brute “law of the jungle”. Yet, we have an intuitive sense that we fit somewhere in this picture. Some would say that humans are part of a created order; others say we are the result of an evolutionary process. Some theories attempt to combine the two ideas into a single creative, evolutionary process.

Scripture considers man to have been blessed with the image of God, to be God’s supreme creative act, and to be creation’s caretaker. Science classifies humans as part of the animal family which is divided into categories and subcategories by similar and different characteristics. Humans rise to top tier of this classification system for several reasons including their cognitive abilities, their higher levels of intelligence and logical decision making, and the ability to contemplate and to question the what and why of existence. That ability and those questions about origins lead to one of two antithical ways of viewing reality. One includes God, the other does not. Which view we espouse is important for our sense of purpose, our ethics, and thus our behaviors and out attitudes.   Scripture also teaches that mankind is morally broken and needs redemption. If Creator God and His moral authority do not exist we are the products of our DNA, our environment, and good or bad luck, and there is no absolute standard of right or wrong. If that is true, we are free to determine our own morality and act on self interest regardless of what might be perceived as “common good”. We become subject to the most powerful among us, to those who hold control, to those who might choose to do good or evil to us. (the jungle law) If we can condemn them, there must be some standard to make that judgment, some standard that exceeds social acceptability or civil law.

Deep within our spirits, we know when we have breached the boundary defined by something more than civility, social acceptability, rules, or civil law because regret and self disappointment, guilt, shame and self loathing step in. When the darkness of the heart (e.g. envy, jealousy, malice, pride, lust) creeps in and produces its fruit, we realize we need redemption by Someone who can restore us to wholeness and make us righteous.

The exclusivity of these two contrasting world views challenges each of us to investigate and follow all the facts, not just the ones with which we are familiar or have been taught. Truth isn’t always comfortable. We may turn to multiple sources for valuable information but are most inclined to sources that support our beliefs.

Whatever our beliefs might be, Christ claimed that the purpose of his incarnate life was to show us “truth” (John 16:36-38) and actually stated that he was “the Truth”. (John 14:6) If and when one does seek truth, the story of Christ’s powerful life as a moral leader, his remarkable teachings and claims, and his astonishing death and resurrection must be considered. Is he or is he not who he said he was? Is he God’s Truth?