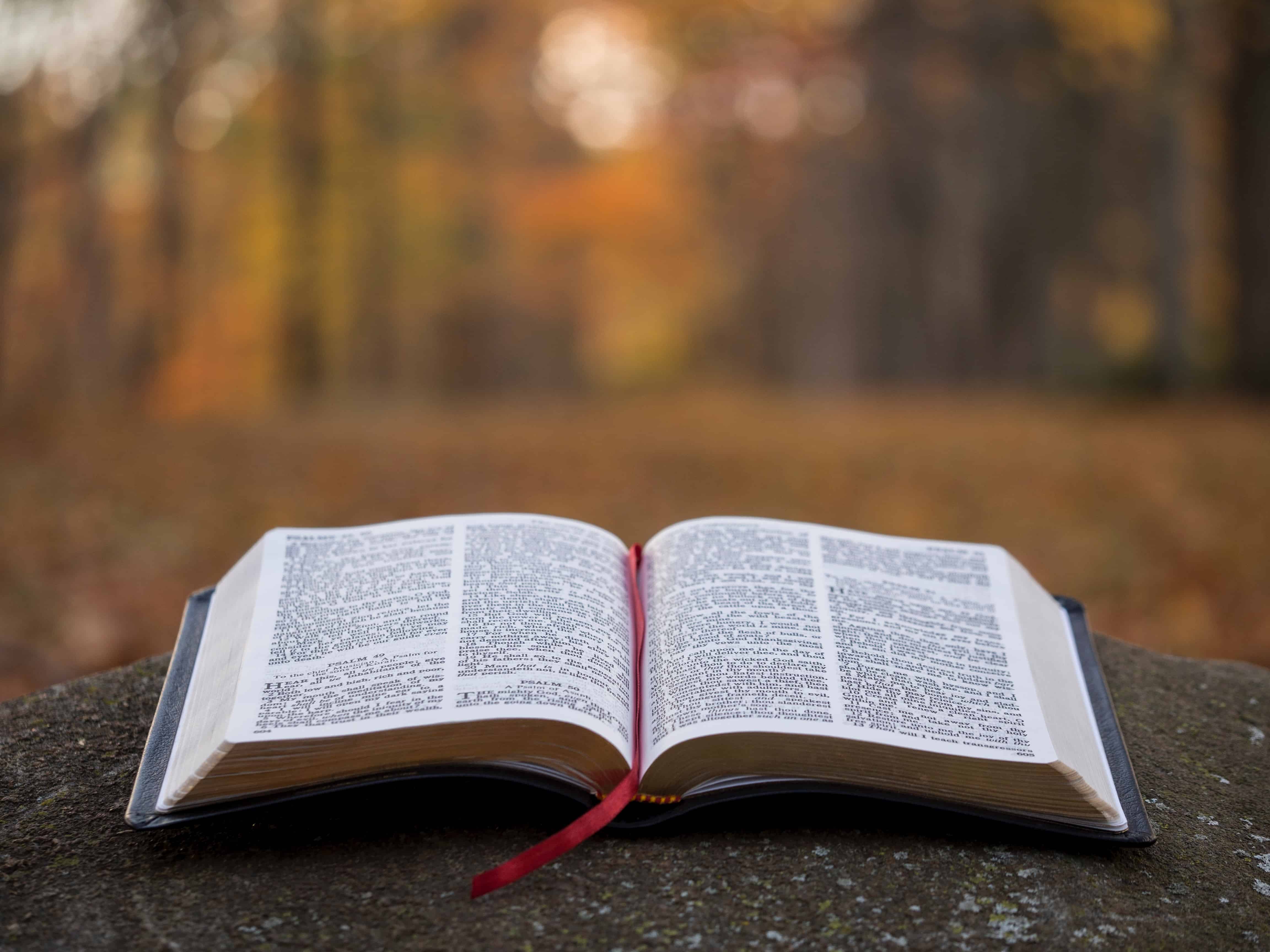 We believe in the Bible as God’s revelation of Himself to man, that God is its author, salvation is its end, and truth without error is its matter (essence). Composed of both the Old and New Testaments, it is divinely inspired, is the Word of God, and is the final trustworthy written authority or faith and practice. It is the standard by which all human conduct, creeds and opinions should be tried. It is to be interpreted responsibly under the guidance of the Holy Spirit within the community of faith.

We believe in one God who is infinite in being and perfection, eternally existing in three persons: Father, Son and Holy Spirit, who are of one substance and equal in power and glory and who work for the redemption of man. God is Holy, Infinite, Creator, Preserver of all things and is worthy of all honor, glory and worship.

We believe in the deity of Jesus Christ, the one and only son born of God. We believe in his virgin birth, his sinless life, miraculous works, his atoning death and bodily resurrection, his ascension into heaven and his priestly ministry, and his triumphant return to complete the eternal plan of God.

We believe in the deity of the Holy Spirit, who convicts people of sin, righteousness and judgment and who regenerates them and dwells in those who believe on the Lord Jesus Christ. The Holy Spirit applies the work of Christ to believers, bestows spiritual gifts upon them and seals them until final redemption.

We believe that God created man as a special creation in His own image, that man possesses intrinsic dignity and worth, is meant to represent God in creation, and that God endowed man with free choice. We believe that through free choice man brought sin into the world and plunged humankind into a state of sin and spiritual death. As sinners we are slaves to sin and are hostile to God and are under condemnation. We believe that even though we are, and because we are sinners, Christ died to reconcile us to God.

We believe that God is sovereign over all and that this sovereignty is expressed and realized through Jesus Christ who is the “image of the invisible God”, the Creator and sustainer of all things. In Jesus the “fullness of God was pleased to dwell.”  We believe that in His time, God will bring this present world to an end and Jesus Christ will return personally and visibly.

We believe in the resurrection and judgment of all people when Jesus Christ returns. This is our blessed hope that our immortal souls will be united with our bodies which were formerly perishable, natural bodies, but which will be raised imperishable spiritual bodies. We believe that those who have placed their faith in Christ will be resurrected to eternal life and glory in the presence of God and that those who have not believed will be resurrected to eternal condemnation in hell.

We believe every believer’s life should be lived for Christ by the power of the indwelling Holy Spirit and be characterized by the fruit of the Holy Spirit. By increasing obedience to the Word of God, each believer should mature and progressively become more like Jesus by living a holy life, by exercising his/her spiritual gifts to build up the body of Christ, by witnessing for Christ, by performing good works, by bearing fruit to the glory of God, and by making disciples to fulfill the great commission.

We believe in the universal Church as the Body and Bride of Christ, that it is a dynamic spiritual body of which Christ is the head and of which all born again are members. We believe the universal Church includes the redeemed of all ages and believers from every tribe, tongue, nation and people. We believe in the visible Church, that it is a company of believers who share their faith in Jesus Christ as Savior and Lord, who associate for worship, fellowship and service, whose purpose is to bring glory to God and to make disciples who will love and obey Jesus.

We believe in the ordinance of Baptism and the Lord’s Supper and that they were established by our Lord as provision by which the Church and believer testify to faith in the crucified, buried and risen Savior and the believer’s death to sin and resurrection to a new life and as a manner to remember and deepen our understanding of what Christ endured in his loving sacrifice for us

We believe that God created gender, male and female, and that He ordained marriage, which was confirmed by Christ as a sacred covenant between one man and one woman. We believe that sexual activity is proper only within the context of marriage.